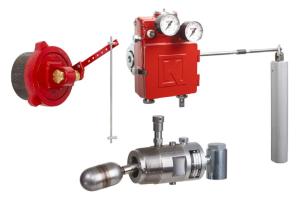 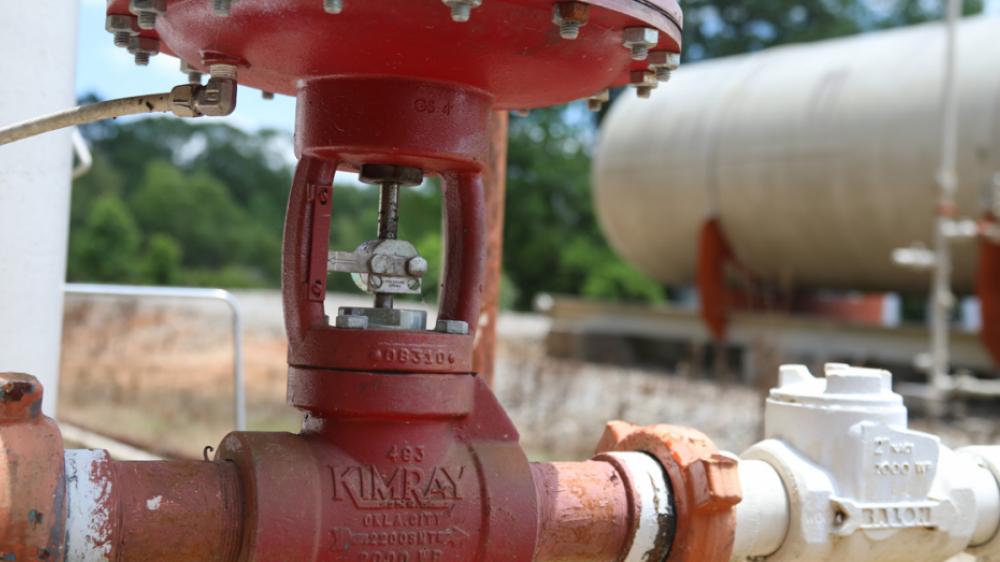 The state of Texas is predicted to become the third biggest oil producer in the world in the near future, behind only Russia and Saudi Arabia.

Two big reasons: shale plays in the Eagle Ford and the Permian.

Where is the Eagle Ford Shale Play?

Originally discovered in 2008 by Petrohawk, the Eagle Ford is conveniently located near the Gulf of Mexico. It is also within a few hours drive of some of Texas’s largest metropolises—Houston, Austin, and San Antonio. 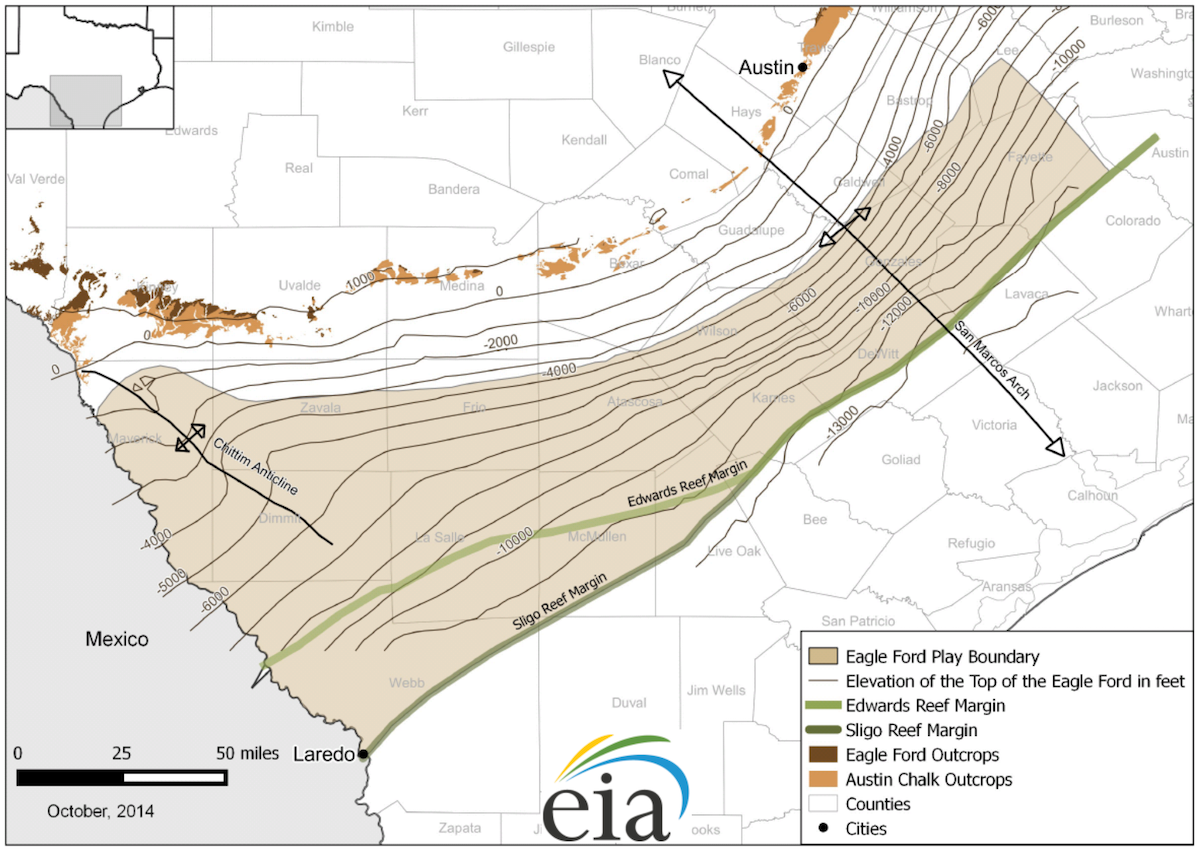 Map of the Eagle Ford Play Footprint, Map from EIA

How Deep is the Eagle Ford?

The Eagle Ford stretches approximately 450 miles from north of College Station to the Rio Grande near Laredo and sits between 4,000 and 12,000 feet below the surface.

Altogether, the Eagle Ford generates about 12 percent of the U.S.’s daily oil.

More than 70% of the horizontal oil wells drilled in the Eagle Ford from 2008–2016 were drilled in seven counties:

Top Producers in the Eagle Ford 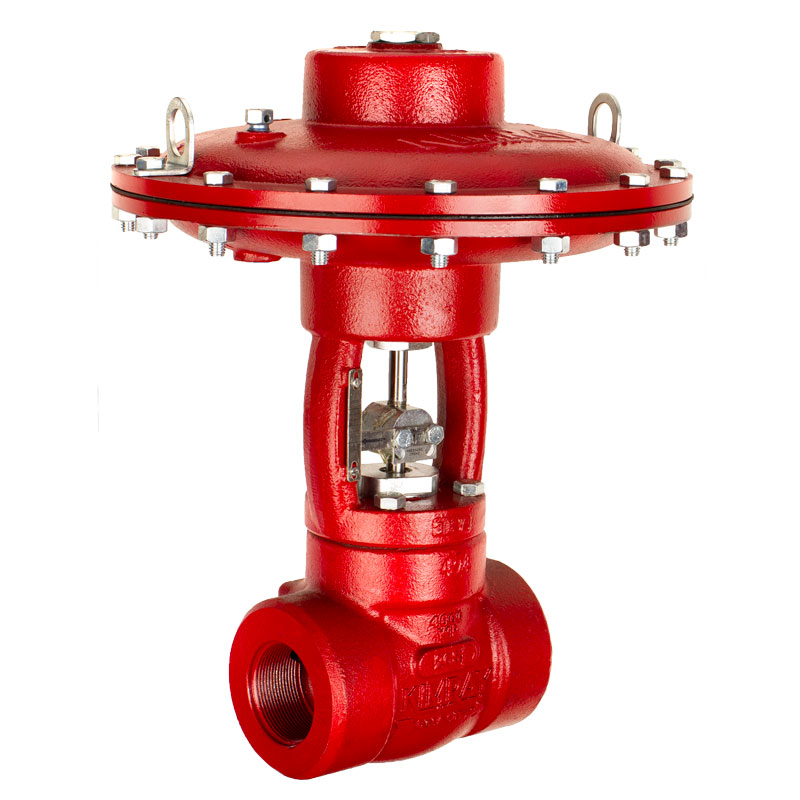 With shale production, pressures tend to be higher than with conventional production, especially during flowback. Completion crews pump proppant down hole at high pressures in order to fracture the well, and that pressure returns to the surface.

Because of this, many producers are now using our High Pressure Control Valves.

Our versatile High Pressure Control Valve packages are field reversible and can be used in dump valve, back pressure, and pressure reducing applications.

Coming out of the 2015 downturn, we have seen our partners in South Texas looking to get more efficient. One of the ways they achieve that is by turning to technology, specifically valve automation.

Because H2S is often present in Eagle Ford production fluid, producers are specifying valve elastomers that can better withstand this corrosive gas.

We most commonly recommend Highly Saturated Nitrile (HSN) and Aflas (AF) for our valves in this area.

To speak with one of our Eagle Ford production experts, contact our Kimray Sales and Service Store in Houston or Corpus Christi.

Clayton Trammell
Clayton Trammell serves as the South Regional Manager at Kimray. He leads the Kimray Stores and Business Development Managers in his region, and works closely with Kimray's Authorized Service Centers.
More by Clayton
POSTED IN: