What is a Globe Valve? 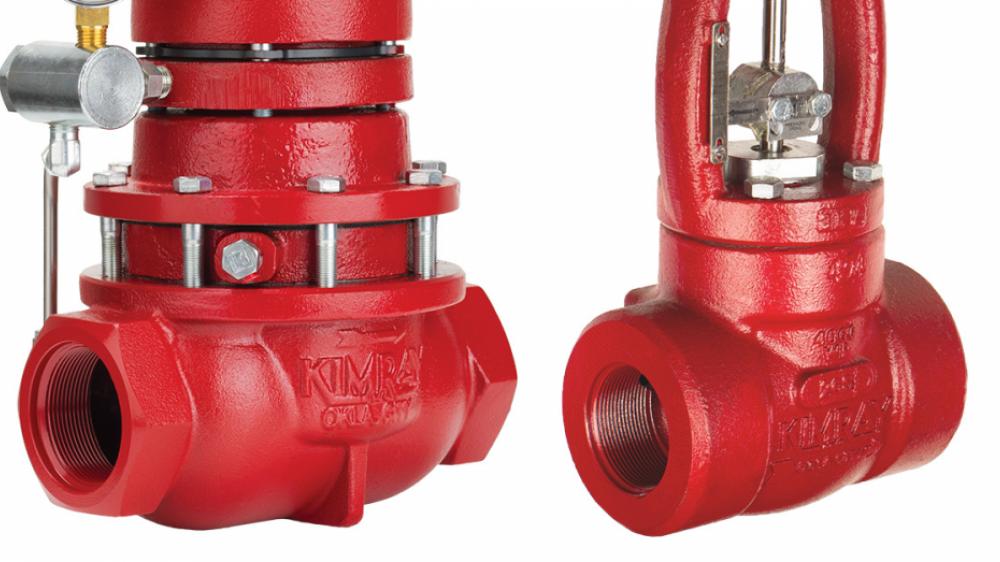 What is a Globe Valve?

A globe valve is one of the most common types of control valve.

Globe valves have sphere-shaped bodies. Inside the valve, a baffle separates two halves. This internal structure creates a different flow path than ball valves and other rotary-type valves.

What is a Globe Valve Used For?

Oil and gas producers use globe valves to control the flow, pressure and temperature of process fluid, water, or gas. Producers can control globe valves with mechanical, pneumatic, or electric power. Depending on the type, the valve can provide either on/off or throttling service.

How Does a Globe Valve Work?

The Kimray Back Pressure Regulator is a type designed to hold pressure on production vessels such as separators, treaters, and free water knockouts. When the valve reaches the predetermined set point, it releases that pressure upstream.

The Kimray High Pressure Control Valve is a versatile type of globe valve that can be used in a variety of applications, including as a dump valve, pressure regulator, suction controller, and in plunger lift applications.

The valve remains in its fail position (open or close) a pilot tells it to actuate. In a liquid dump set up, for example, it will receive a signal from a liquid level controller to open and dump the liquid.

In a pressure regulating application, a pressure pilot monitors either upstream or downstream pressure, and when it needs to make an adjustment it sends a pneumatic signal to the valve actuator to open or close it.