Improving Production in a Coal Gas Well in New Mexico 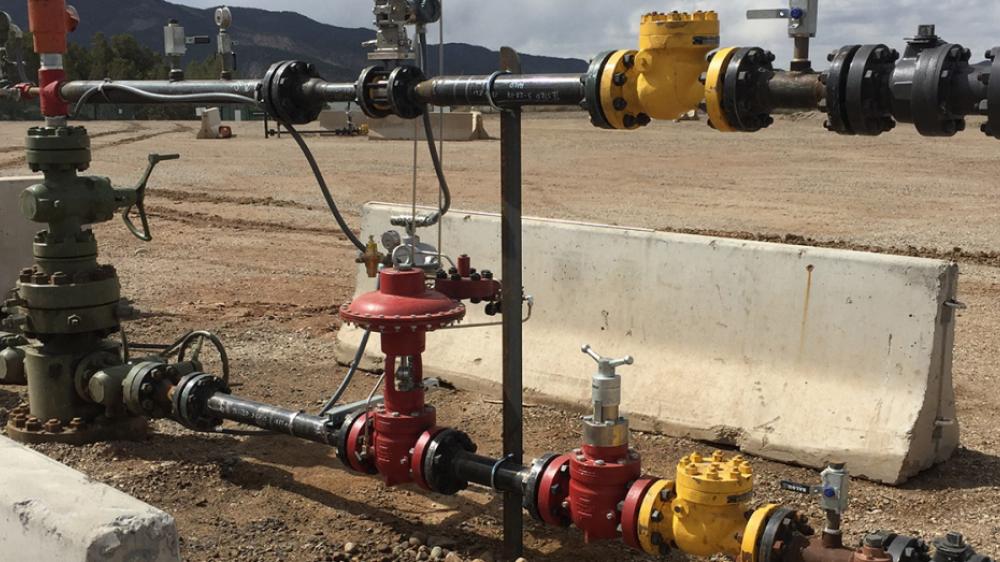 A Pressure Differential Controller on a Coal Gas Well 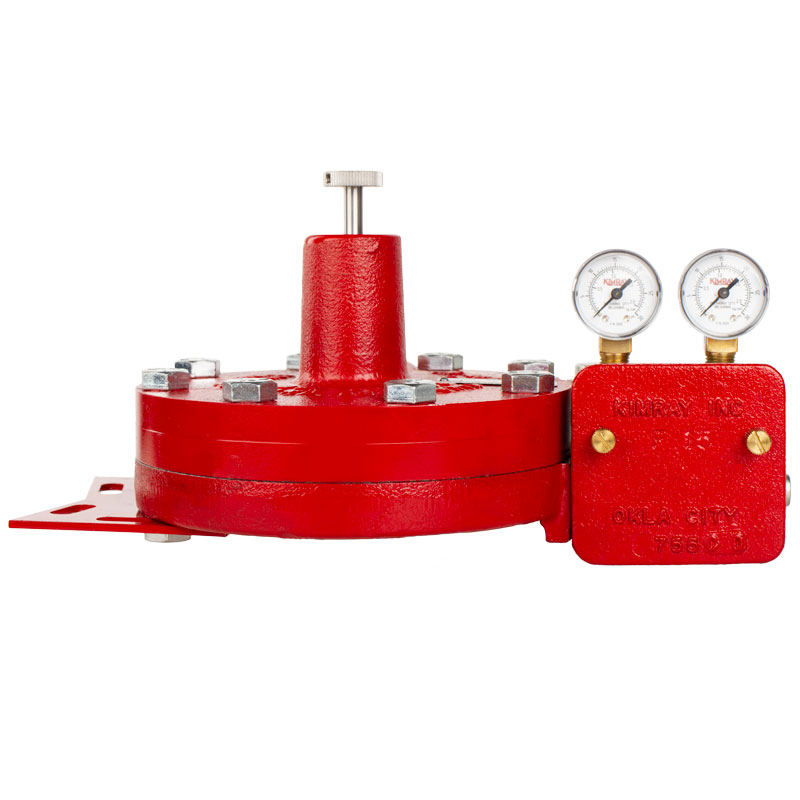 A pressure differential controller (PDC) acts as a pilot for a control valve, allowing it to maintain a span of pressure. Recently, a member of Kimray’s authorized distribution team met with a producer in New Mexico about production in his coal gas well.

It was low-flow well, only producing about 50-100 barrels of liquid a day, and flowing about 4mmcf a day through the tubing. He was using a high pressure control valve and a PDC, which was acting as the pilot.

The well had a good pressure differential between the casing and the tubing. The question he approached us with was this: How can we produce the casing while maintaining the volume and the flow rate in the tubing to keep the well from logging off?

When liquid entered the tubing and started to rise up the column, the flow rate gradually decreased. He was using the control valve and PDC to monitor and control the flow rate.

By making this change and selling the excess casing gas, this producer’s gas production volume increased by approximately 50%.

Jeff Port
Jeff Port serves as a Product Manager at Kimray, and is responsible for Kimray's line of regulators, low pressure valves, pilots, and temperature controllers. He collaborates with Kimray's engineering, manufacturing, and quality teams to optimize the performance of our products and make a difference for our customers.
More by Jeff
POSTED IN: