How to Repair a Pressure Reducing Regulator

A Pressure Reducing Regulator is used to maintain a downstream pressure set point.

In this video, we'll show you how to repair a 2" pressure reducing regulator. 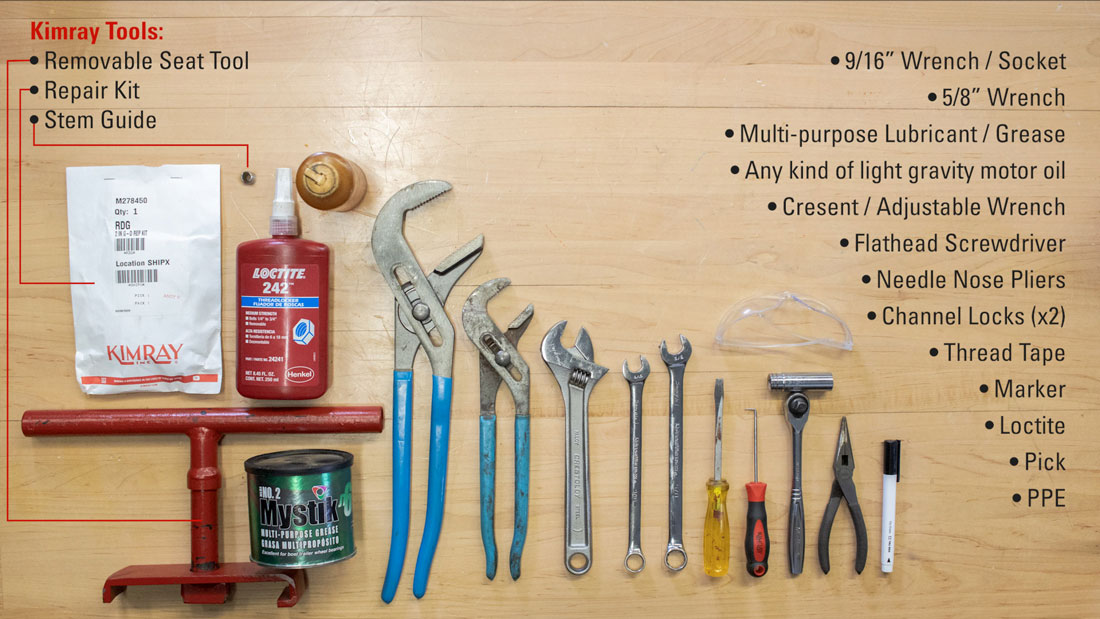 Before you begin disassembly, use a marker to make a mark on each layer of the valve. This way when you reassemble the valve, you'll be able to line up each piece correctly.

Clean every part and clear all debris using a wire brush or rag. If you’re in a shop, you can use a parts washer. If you're in the field, you can use degreaser.

To order the parts you’ll need or speak with an expert about this process, contact your local Kimray store or authorized distributor.

Jordan Moore
Jordan Moore serves as a Product Applications Technician at Kimray. He provides Kimray product training and works with producers to identify project solutions.
More by Jordan
POSTED IN: