How Does Liquid Level Control Work With a Lever-Operated Dump Valve? 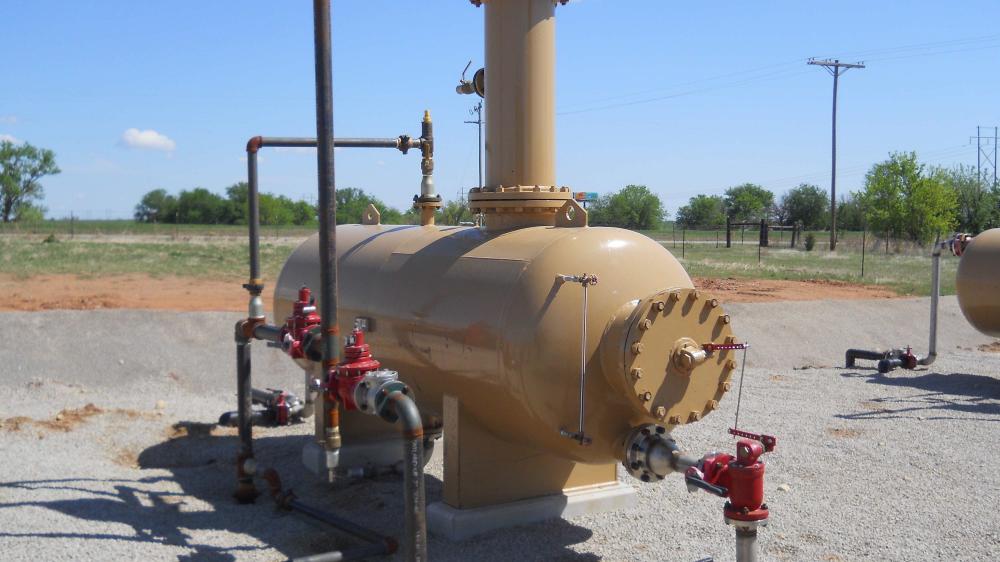 Liquid level control in separation vessels is a critical component of oil and gas production.

The design of Kimray’s Level Controller is to operate in conjunction with a Kimray Lever-Operated Liquid Dump Valve. It maintains and controls the liquid level in oil and gas production vessels. These vessels include heater treaters, two-phase separators, three-phase separators, free water knockouts, and other common oil and gas production applications.

A trunnion assembly attaches to the end of a vessel.

The float arm connects the float to the trunnion assembly.

Inside the vessel, a float will ride on top of the liquid you want to control. If that liquid is oil, it needs no additional weight. However, if the liquid is water, you will need to add weight to the float. Options for additional weight are sand or bbs. (See our article How to Weight a Float Ball in 5 Easy Steps.)

The linkage rod is the thin metal bar that connects the Trunnion assembly to the Lever-Operated Liquid Dump Valve.

The dump valve is connected to downstream piping. When the float rises to the desired level, the linkage rod rises, lifting the arm on the dump valve, opening the valve and “dumping” the liquid from the vessel downstream to be further processed or sold. 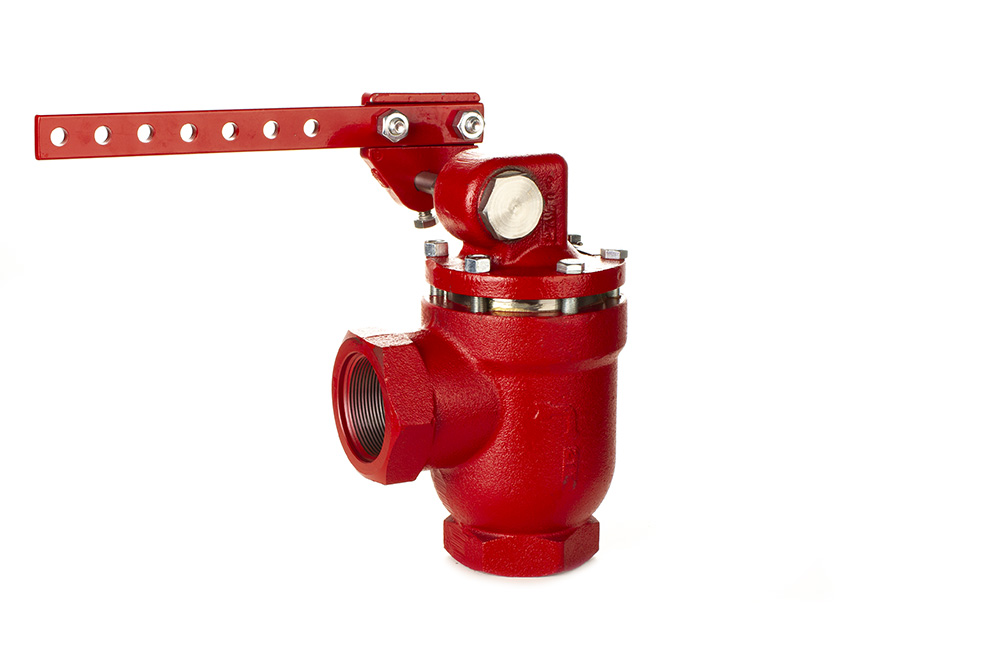