Chairman of the Board

Tom Hill is Chairman of the Board for Kimray. Tom began his career at Kimray in 1971 as an applications engineer and retired as CEO in 2015. Through his leadership, Kimray strengthened its culture of character and integrity—a hallmark of the company since its founding in 1948.

In 1992, Tom Hill created a program known as Character First that educates and trains businesses, schools, and families on implementing character in daily life. Hundreds of communities around the world have implemented the program. You can read more about this journey in Tom Hill’s book, Making Character First.

Tom Hill served seven years in the United States Marine Corps before earning a bachelor’s degree in electrical engineering from Oklahoma State University. He holds a patent for Integration of Fluid Dilution Curves, a method of determining blood flow using thermo dilution and electrical analysis of the thermo dilution curve. He has been awarded the NASBA Center for the Public Trust “Being a Difference” Award, the CBMC Salt and Light Award, and received an Honorary Doctor of Laws from Oklahoma Christian University. 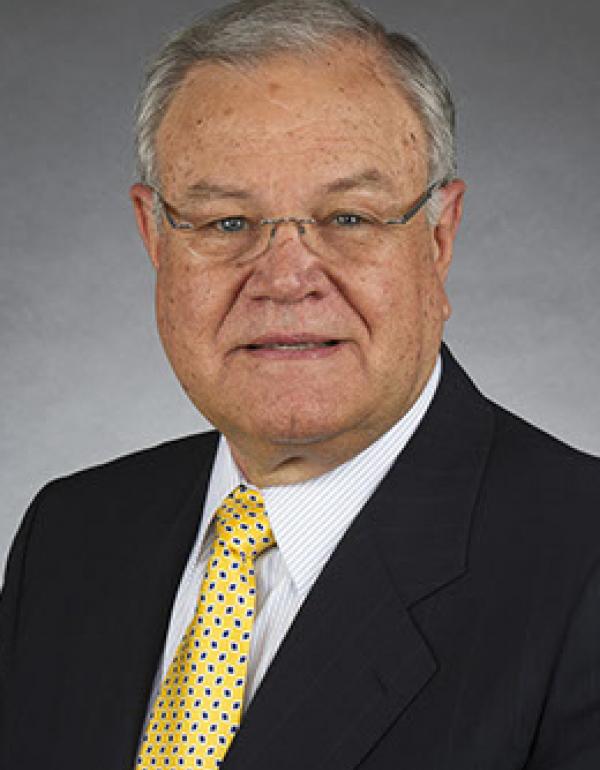 OUR COMMITMENT TO SERVICE