He is an alumnus of OC and Harding University where he received his BA in Accounting and Business. A licensed attorney in California and Arkansas, he received his JD degree from Stanford University after serving as a U.S. Navy officer in Vietnam where he was awarded the Bronze Star. He scored 1st in Oklahoma and 17th in the nation on the CPA examination, and worked with the accounting firms Ernst & Ernst, Touche, Ross & Co, and Coopers & Lybrand.

Dr. O’Neal and his wife Nancy are members of the churches of Christ where Dr. O’Neal has served as an elder, Bible class teacher, song leader, preacher, vocational missionary, ministry leader, and building committee chair. They have two children and six grandsons. 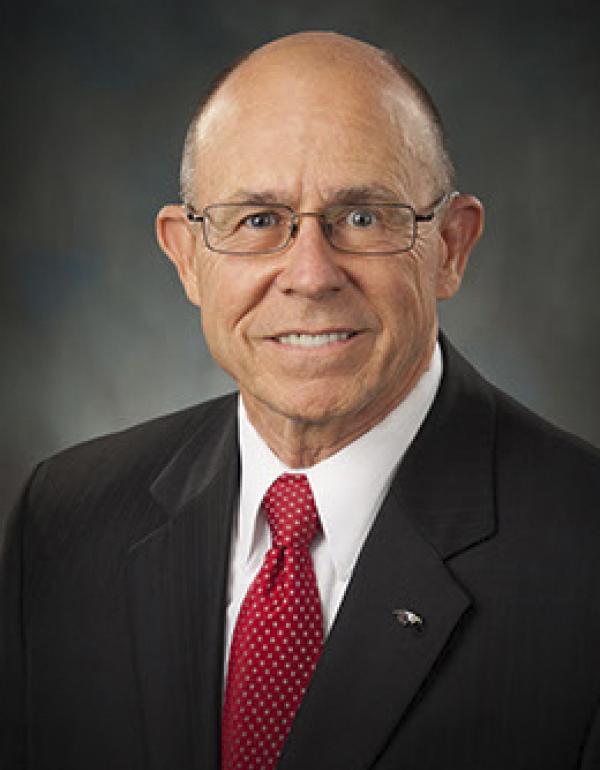 Our Commitment to Service