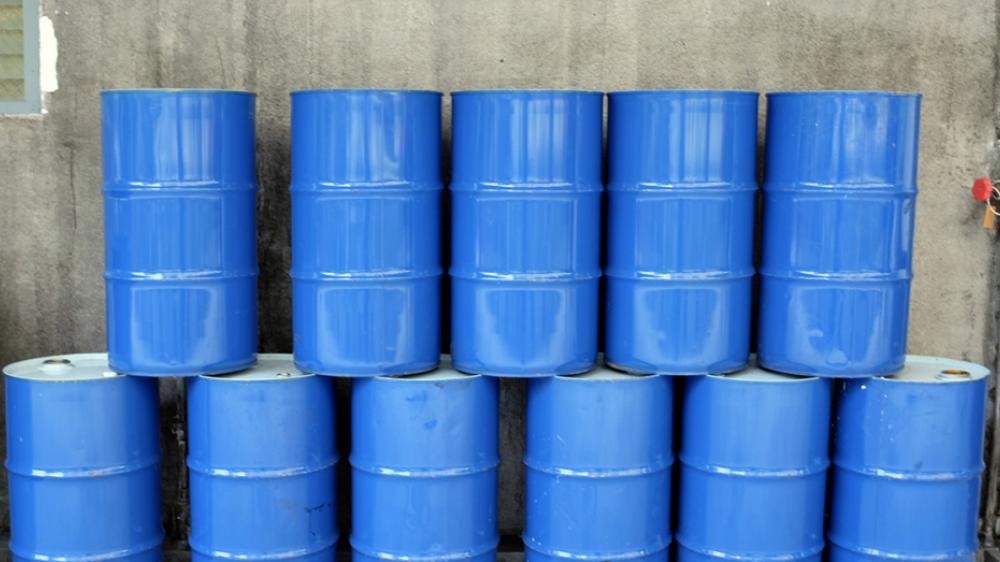 Oil and gas companies and industry publications use several abbreviations for production fluid, including Bbl, Boe, BTU and Mcf.

In this article we’ll define four of the most common and their volume prefixes.

This abbreviation is typically thought to originate with Standard Oil—the first oil giant in the U.S.

The abbreviation BOE stands for “barrels of oil equivalent.” BOE represents an estimation of the amount of energy created by burning one barrel of oil.

You may also see this written as “BOED,” which stands for “barrels of oil equivalent per day.”

BTU is “British Thermal Unit.” BTU is the amount of heat needed to raise the temperature of one pound of water one degree Fahrenheit under standard conditions of pressure and temperature.

The abbreviation Mcf stands for one thousand cubic feet of natural gas.

You will often see these abbreviations preceded by a volume.

The abbreviation of M stands for “one thousand.” The M comes from the Latin “mille,” which means “thousand.”